skip to main | skip to sidebar

Have You Ever Had a Prophetic Word? 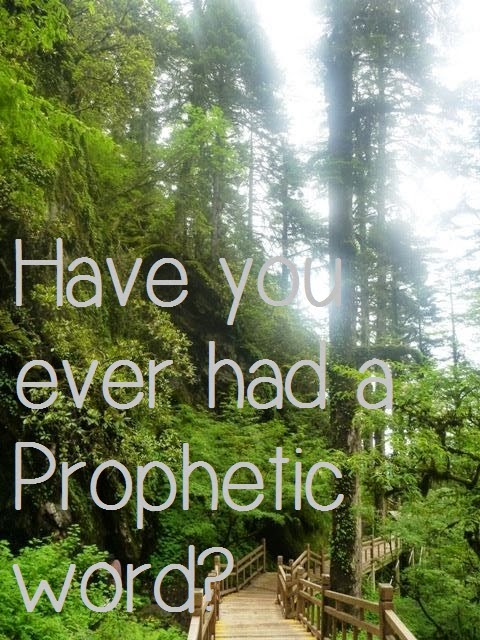 Thanks Suzy for the two nature photos
It’s a question that I regularly ask people  and for some people that might sound like a really strange question, while others of you may be asking what is a ‘prophetic word’?
I ask people this question because often this can lead to a deeper conversation than how’s the weather? Or how are you going?  To which most people answer, ‘fine thanks,’ even when they aren’t.
When you ask people whether they have ever had a prophetic word, for some it leads to a question of what is a prophetic word, which I’ll discuss in a moment or two, and for others it leads to them sharing their dreams and desires for the future because this is often what a prophetic word is.  A glimpse into the future where our dreams and desires match up with God’s because often the desires inside of us are put there by Him to fulfil.
So a prophetic word is when God gives someone else who is filled with His Holy Spirit a glimpse into your future or your now to encourage you, and it really should be encouraging.  It should be calling you into your destiny. Your destiny is where God sees you in 1 year or ten years time and a prophetic word gives you a sense of what & where that is.  It gives you hope that one day you’ll be out of the place you’re currently in and some days that hope is what keeps a person going. 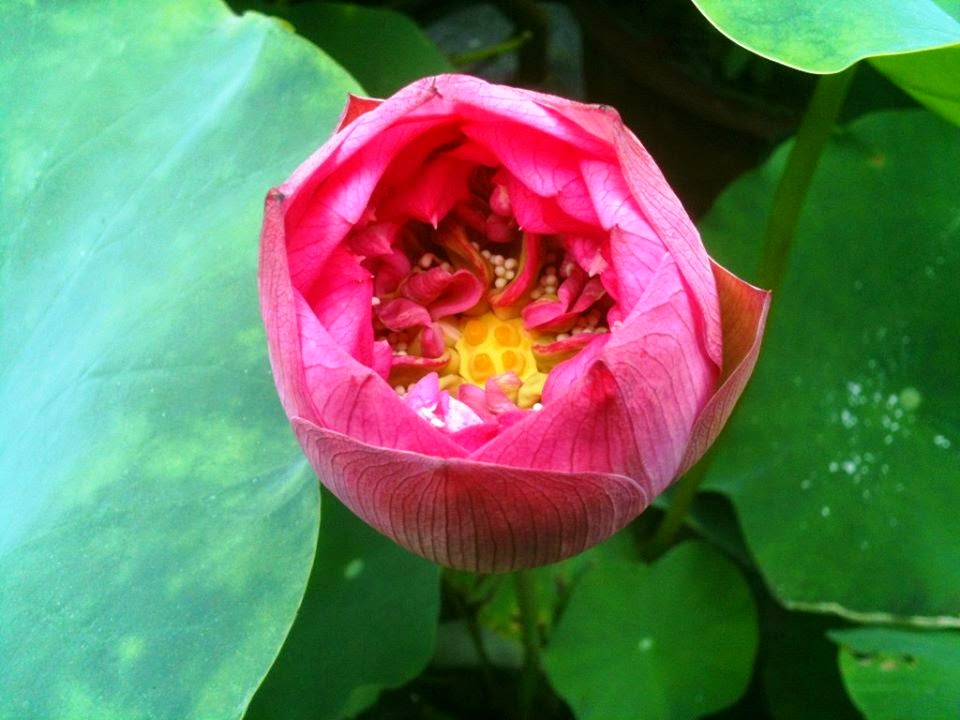 I’ve had many prophetic words and the first one I remember getting was when I was 14 in PNG, that I write about in my book, “Dad and Me in PNG.”    It was our farewell party in Lae, the next day we were flying to Popondetta for the 2nd leg of our ministry trip and Pastor Peter Igorabi, our host suddenly started saying things that I’d never told him, but that I wanted to do in the future, dreams and desires, and Dad said it was a prophecy, a prophetic word.
A prophetic word should be speaking what is truth and not what is true.    What is true is where we are now and it might be an absolute bog hole, what is truth is who and where God is calling us to be and it gives hope to get there.
Have you ever had a time when someone has ranted and raved to you about how dumb, fat, useless, immature you are?  Has that ever helped you change or did it just make you angry?   Good friends need to encourage us to where we need to be and if that’s through a prophetic word that God has shown them, great!
Prophecy is mentioned in the Bible in 1 Corinthians 12 where it lists the spiritual gifts, eg prophecy, words of wisdom, words of knowledge, tongues, interpretation of tongues, discernment of spirits,  signs and wonders, supernatural faith and healing.   I don’t believe these gifts died out with the apostles, because love hasn’t failed. 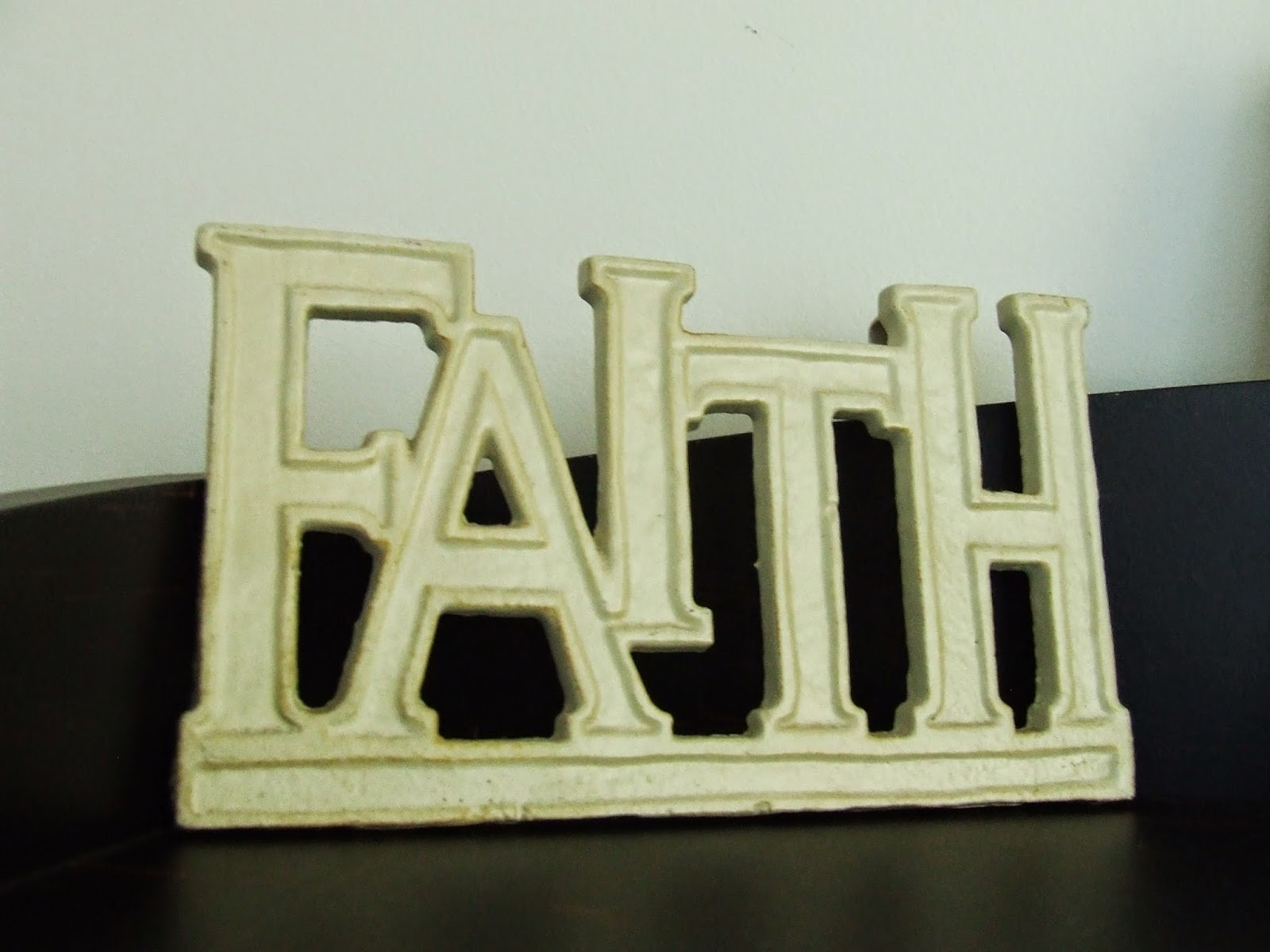 I have been so blessed to receive prophetic words, and sometimes it is as simple as someone at church giving me a hug and saying, I just feel that the joy of the Lord is going to be really important in this next season, and then I go through a rough trot.     It doesn’t have to be thus saith the Lord ‘you will go to China for three years.’   That sort of thing really needs to be confirmed several times and you would need a peace in your heart to go through with that because it’s the peace of God that is to lead us and guard our hearts and minds.   (Phillipians 4:7)


So what I’ve done with my prophetic words is to make sure I record it either on my phone or written out and then I have gathered them all together into a book and some days it is so wonderful to read through that book and see the personal promises that God has for my life.
Like the one about God wanting me to jump off high diving boards in life and be brave but He's got angels for me . . . or dance before the Lord in humility even if people misunderstand you and think you are uppity . . . or when Sunday School was really hard and a kind older man in our church said that even when we didn't see things happening we were there helping pick out the burs and nasties from the kids spirits or when we've been through hard season . . . don't regret the way you've done things, a new season is coming.
I've had some that are a lot more directional than these and they have been something I've already been praying about, so they have been more confirming and several people with no knowledge of what the other has said have spoken these things to me.
So . . . have you ever had a prophetic word?  Has it been helpful to you or caused you distress?  If you’ve never had a prophetic word, I encourage you to ask God for one. 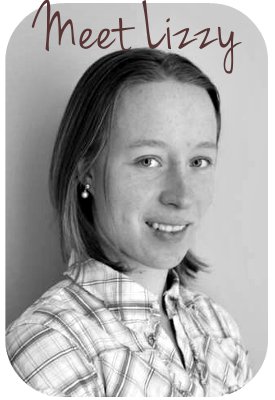 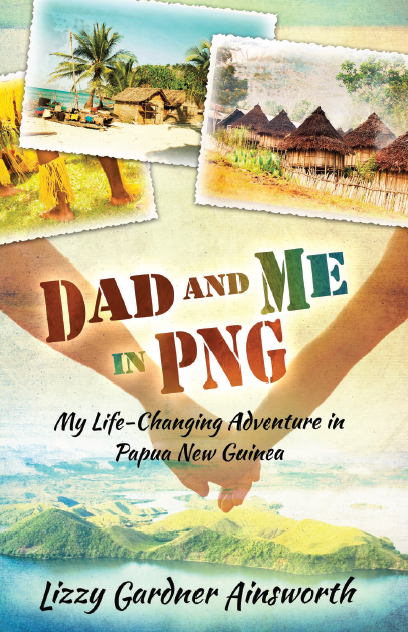 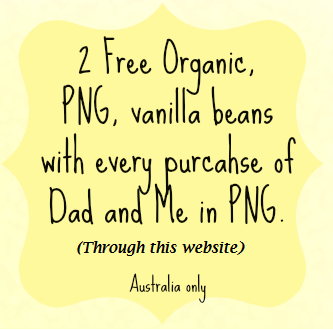